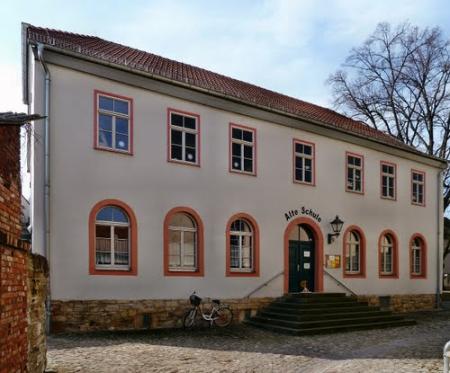 Wiehe, a small city in the eastern part of the Kyffhäuser district on the border to Saxony-Anhalt, boasts a scenic setting and a very interesting history. Situated on the slopes of Hoher Schrecke and Finne, Wiehe offers many different ways to relax and to discover the area's treasures on foot or by bike.

You can visit the world's largest year-round model railway. The slogan "KULTUR MIT PFIFF" (culture with flair) applies to other attractions too.

The Ranke city is home to the Ranke Museum, which features exhibitions over the life and work of the Wiehe native and renowned historian Leopold von Ranke and his brothers. The museum can be visited by appointment. 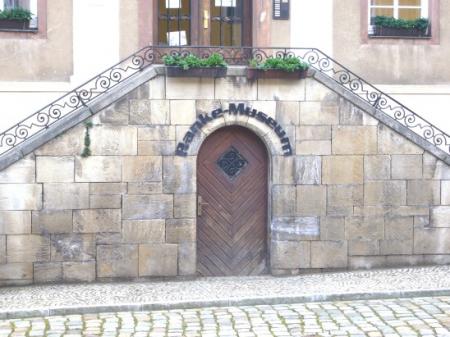